My Thoughts on Sky Replacement in Photography [Affirmative] 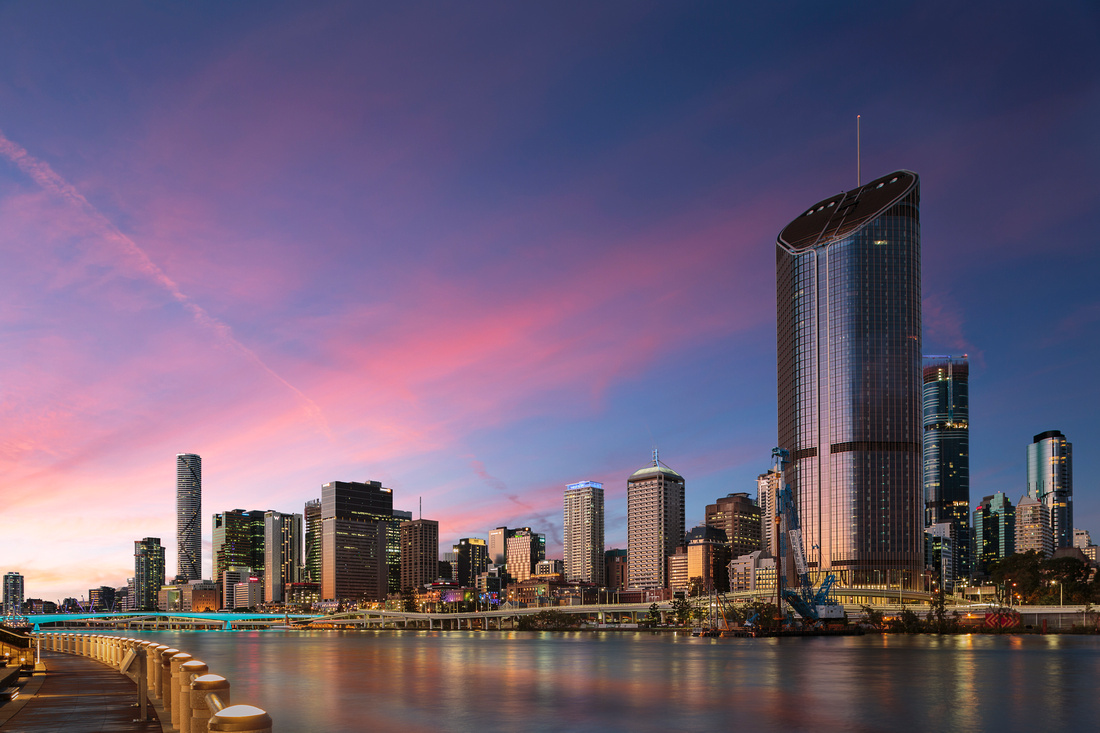 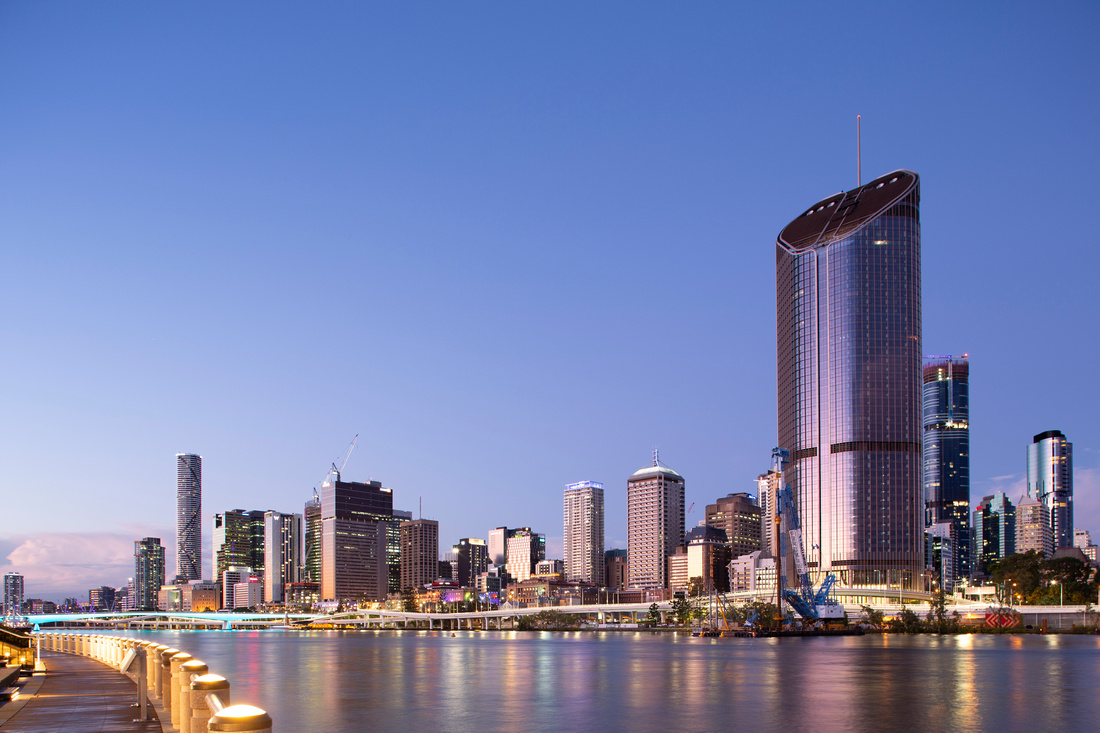 Straight out of Camera Raw

As a photographer we love to have as much control of the scene as possible. Before we take the photo, we have preferences on how the we want the final image to turn out in the end. "We want a type of light, subjects  arranged in a particular way, an expression etc.  However; Not all elements are available for us to control and one of them is the weather conditions.

So by having the skill to change the sky (the largest portion of the image that is the weather) is a good one to have. Now, we would never be able to get it 100% and it is always preferred to be there at the right time and place. However, that is not always viable due to time, cost and opportunity.

Classic scenario is when you have travelled afar and only have one opportunity to photograph the scene. Upon arrival of the location the condition is less than ideal. What do you do? Do you mope and whine that things aren't going your way or do you go at it with optimism. It is extremely frustrating and deflating to arrive at a location that you have worked so hard to get to and anticipated for and then only to be handed with less than mediocre conditions.

So whereas before, I may not even bother to take the photo because of my negative emotional state, I can now have a wider latitude of optimism and go ahead with the possibility of recovering from the weather shortfalls.

The idea is to make the sky replacement seamless. This is not trickery, it is about representation. Artists represent the scene of what the scene was like, not for what it was. This could be a topic for another discussion.  If the image looks good, that is the ultimate goal. Others may have a different opinion on that matter and that is fine.

To make sky replacing seamless it requires skill, practice and wisdom. You can not simply just add any good looking sky to the image - you require to put some forethought into it.

Things to consider are time of the shoot ( You must put a sky that was taken at a similar time of day as the original photography). Don’t put a night sky onto a scene when it was clearly taken during the day.

Pay attention to the lighting direction, By using the given direction of light you must have a sky where the light source was coming in the same direction. I.E if the scene is front lit from the sun, don’t have a setting sun in the scene where it appears to be in the background.

When it comes to sky replacing there are  three steps that I go through:

First, select an appropriate sky to be the replacement. Taking into the above mentioned considerations.

Second, is to mask out the sky out from the original photograph. This is by far the most challenging part. Depending on the complexity I use a combination of brush masking, blending modes, channel masks and manual selection tools.

Third, add a consistent finish to tie both the scenes together.

Here are some examples of sky replaced images that I have done so far, bear in mind, I only started this techinique in July 2020. 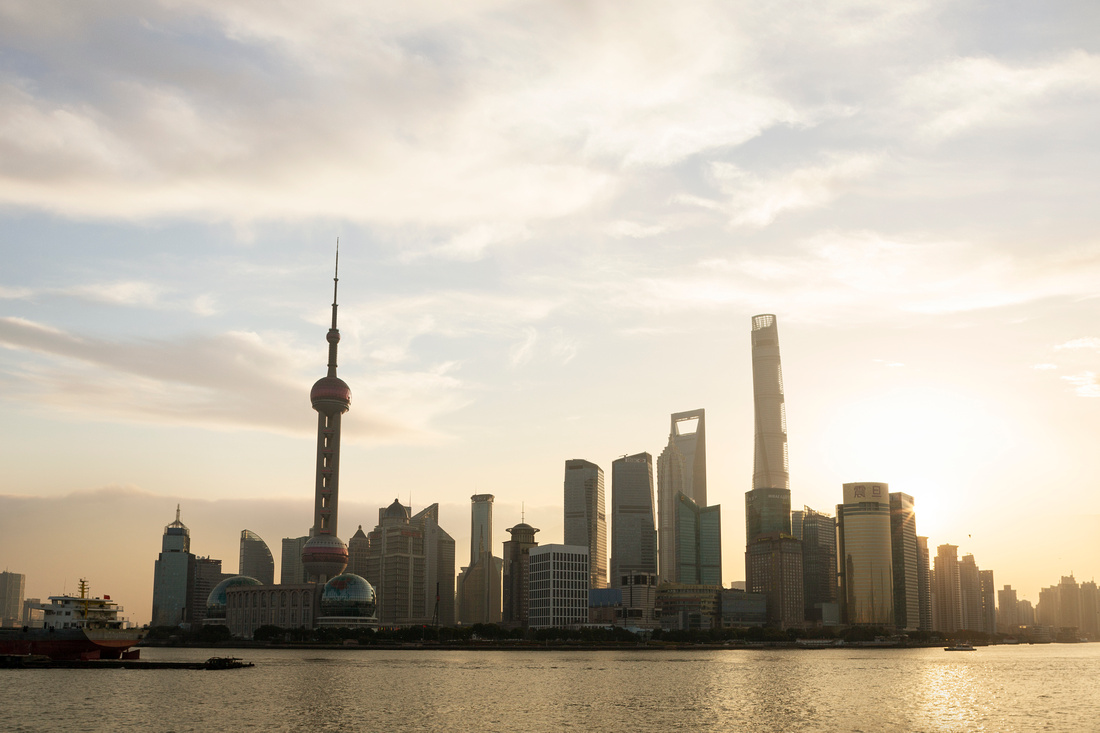 The Bund | Shanghai | ChinaMorning sun peaks over the classical cityscape of the Bund in Shanghai. 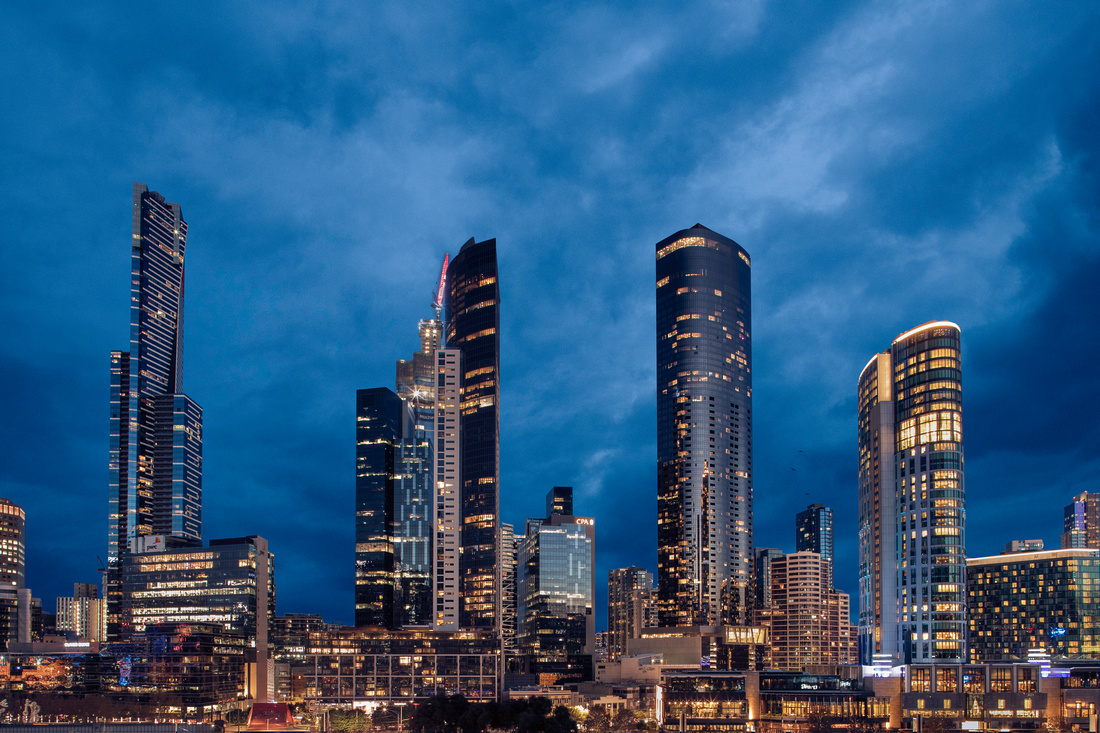 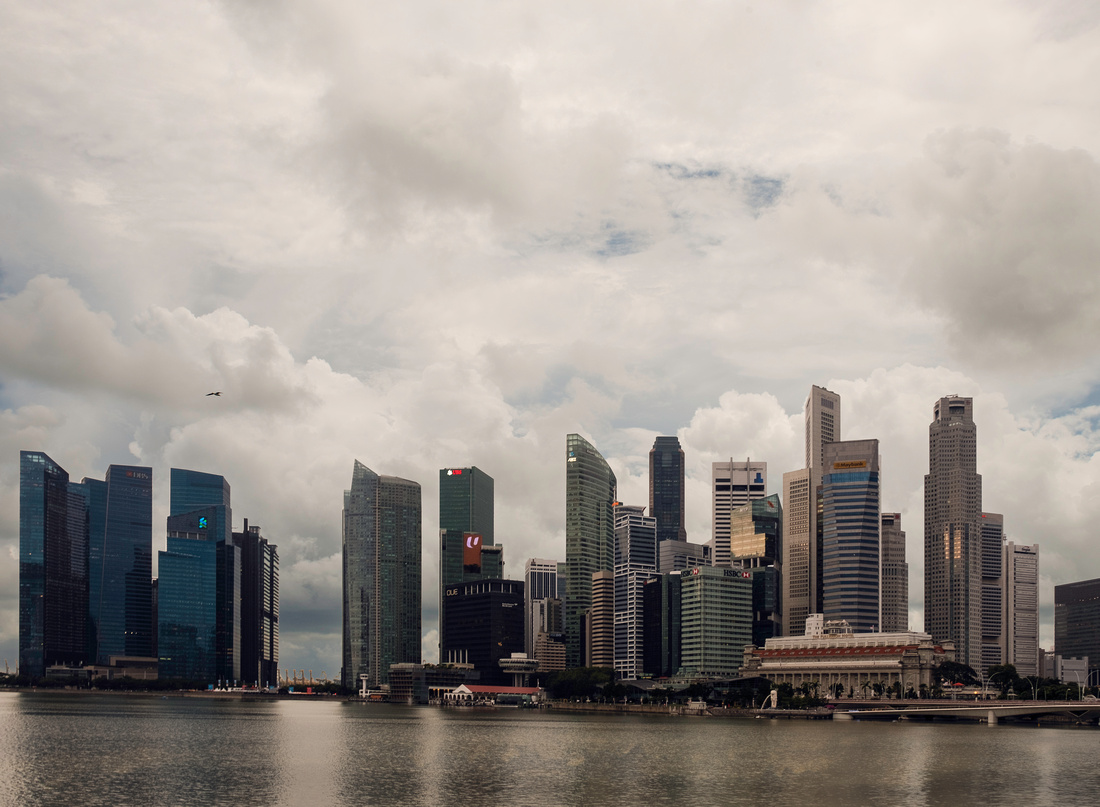