Welcome to the Family - Fujifilm X-T2 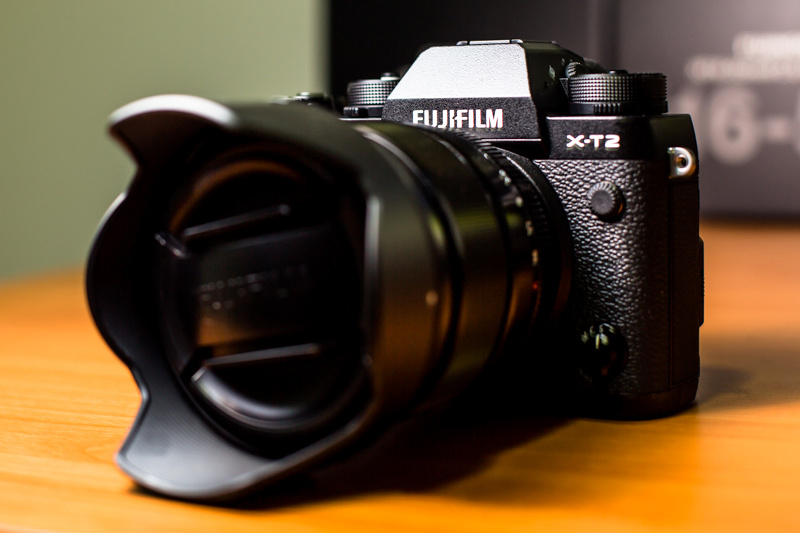 Camera-lust for the X-T2 started just days into my trip in Taiwan about a month ago (October 2016) where I was walking, hiking, mountain-climbing, wading across the river and carrying my Canon 5D3 with me. There were days during that trip where I would be wearing the camera and its gear for up to 5+ hours. I managed to hike up the Zhuilu Old Trail on the gorge which was a 4 hour round trip up a mountain, with a camera bag that weighed 12kg. By the end of the day, my shoulders were at the tip of breaking point.. My obsession with getting the camera to a unique location was approaching its critical limits. I have to come to realise that my body isn't getting younger as time goes on, I may not be as fit as I was when I first started doing all this photography work.

After a month long battle with camera-lust and trying to convince my girlfriend Elaine, I was finally able to purchase my own FujiFilm X-T2 Camera. The tipping point for making the plunge, besides the constant nagging to Elaine, was the limited cash-back offer that was made available. I am able to redeem a total of $600 off the total purchase. To justify my actions; I doubt that the price of the camera + lens will come down by $600 in a hurry - thus I believe that I am in for a pretty good deal.

As my photography life matures. I have gone from carrying the Professional series of DSLR, Canon 1DMarkII from 2009-2012. In 2012, I purchased the Canon 5D Mark III as it debuted in Australian camera stores. This was also the time my 1D Mark 2 went into retirement. Four and a half years later (today) I made the big step into the smaller world of mirrorless camera, with the recently released, FujiFilm flagship camera, Fujifilm X-T2.

The main reason for going into this system was to have a competent camera which is smaller and lighter than my current 5D Mark 3. Its not a camera to replace my 5D3, its there to complement. I plan to have this camera as my traveling camera and use it for street style images. The 5D 3 will still be used for my organised photo-sessions such as portraitures/couples/weddings. I'll use the Canon system, when I do another camper van trip, because in my last experience it worked well having the cameras nearby the car.

The X-T2 is my first Mirrorless camera, and before owning it, I had very limited experience in using them and knowing much about them. During the month I have been doing a lot of research on this particular camera, and trying to find the advantages and disadvantages of this system. The reviews by large majority rated highly positive for this camera. The X-T1 was a fantastic camera from FujiFilm, and so the X-T2 was the latter camera with a few extra perks.

As soon as I got the camera, I was very excited to go out and test it out in the field. As expected the first thing I noticed about this camera, was the size and weight. It is at least 1/2 the size and weight of the Canon setup. This to me was a great relief. I only charged the battery for about 15 minutes out of the box, and that got me to 30% of the battery. The lens that I attached to it was the Fujinon XF 16mm F1.4 WR lens. This lens gives me a FF Eq. of 24mm.

With all new things for the first time, There was a small learning curve to overcome. The controls and dials on the X-T2 are all placed really well and quite natural to use. However, the blessing of the small size of this camera actually comes at a cost. I am one of those photographers with rather large hands, and holding onto this camera, isn't the most comfortable thing to grip onto. I find that my pinky finger needs to just tuck itself away under the camera, it doesn't really have a place for it to go. It was as if the camera makers made this camera for people with only 4 fingers. I am going to give it the benefit of the doubt of the fact this camera system is new to me, maybe in time I may learn to grow into this smaller camera; if not, I may have to consider purchasing the optional grip.

Another downside I noticed, was the speed that the battery drains. I'm not sure whether it was the fact I had only charged my battery for about 15 minutes out of the box, but my battery went from 30% down to 12% after 45 minutes of being on and only shooting about 30 shots intermittently. I am hoping it was the fact that I didn't fully charge it first, otherwise we are in for some problems.

The good things about this camera, is that it is much lighter in comparison to Canon equipment. I do enjoy the subtle sound of the shutter, and most of all, the physical retro look of the camera is a great plus.

Overall, The smaller size and the battery life are the only two things I have noticed about the camera that require overcoming. I guess it is only natural to have a few little setback as I try to adapt to a different system. I do really appreciate the lighter weight, hopefully the size doesn't become much of an issue.

The following images were pretty much uploaded straight out of camera. I may have used Lightroom to tweak some horizon lights and adjusted some of the white balance. 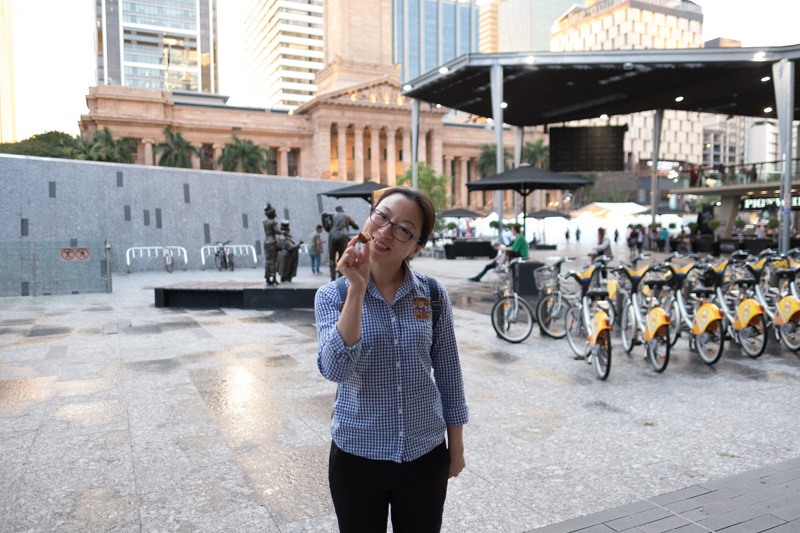 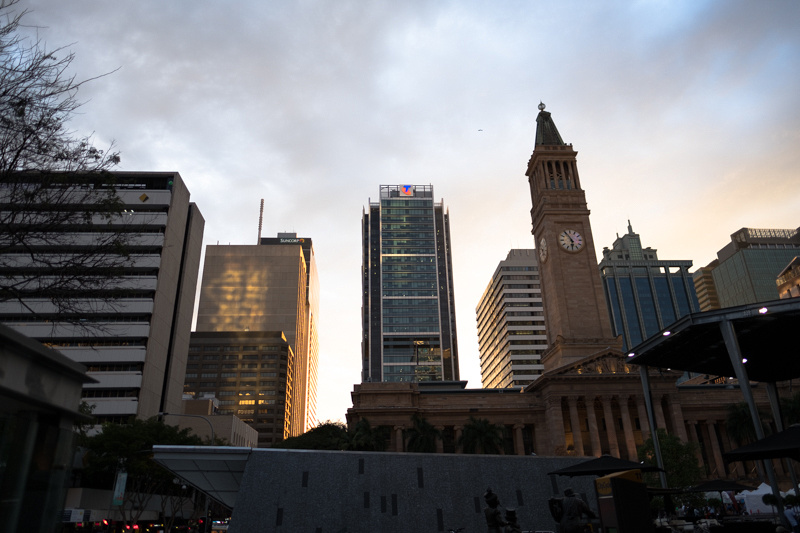 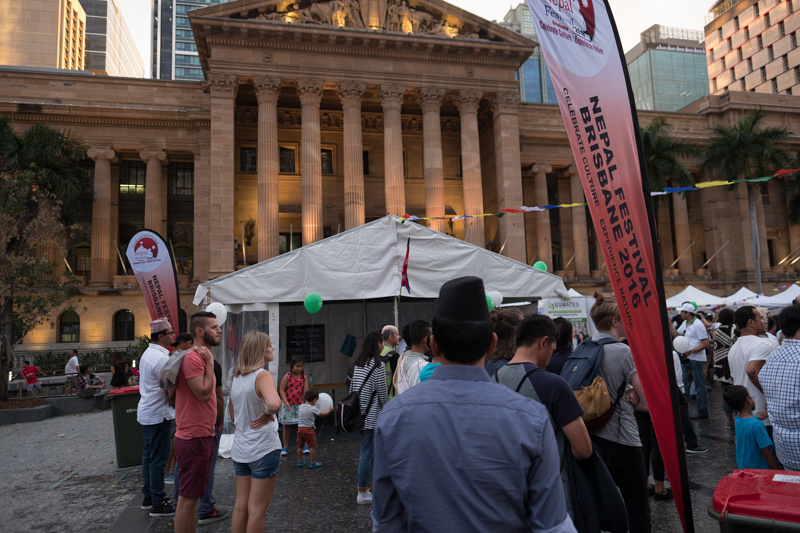 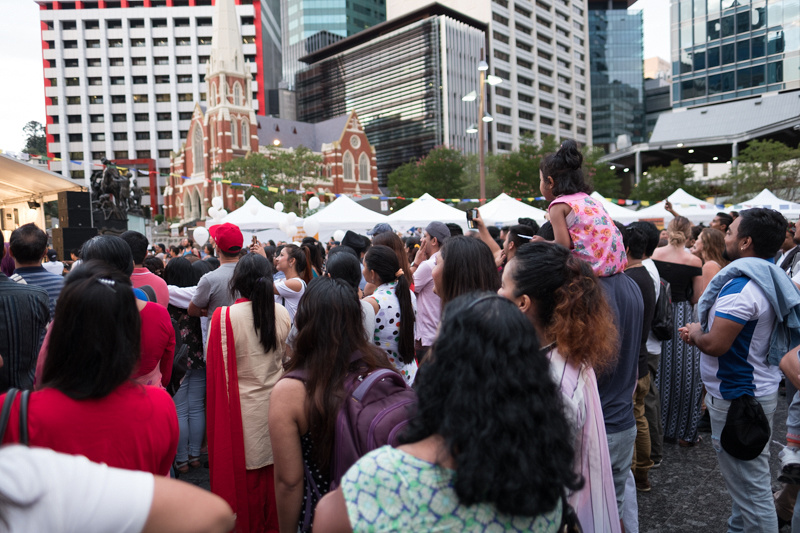 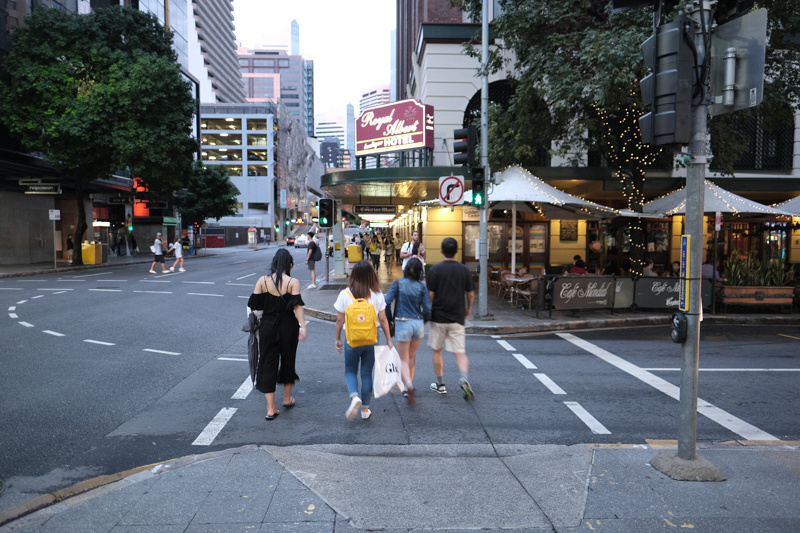 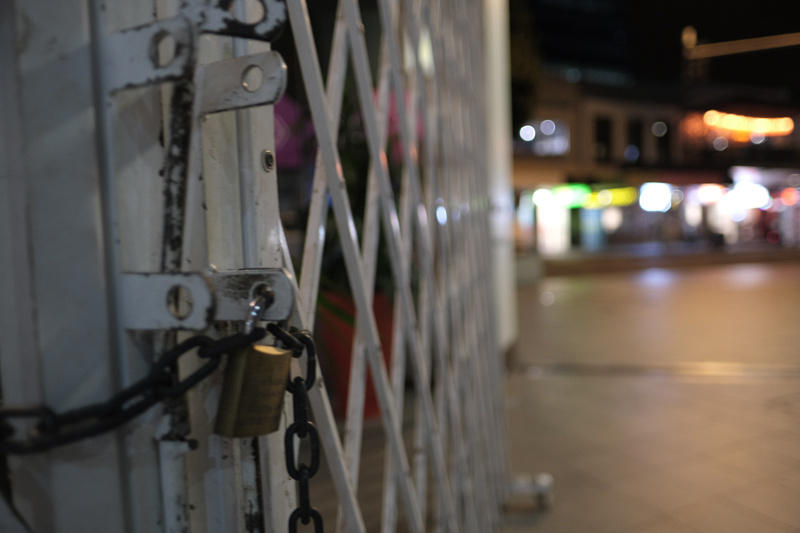 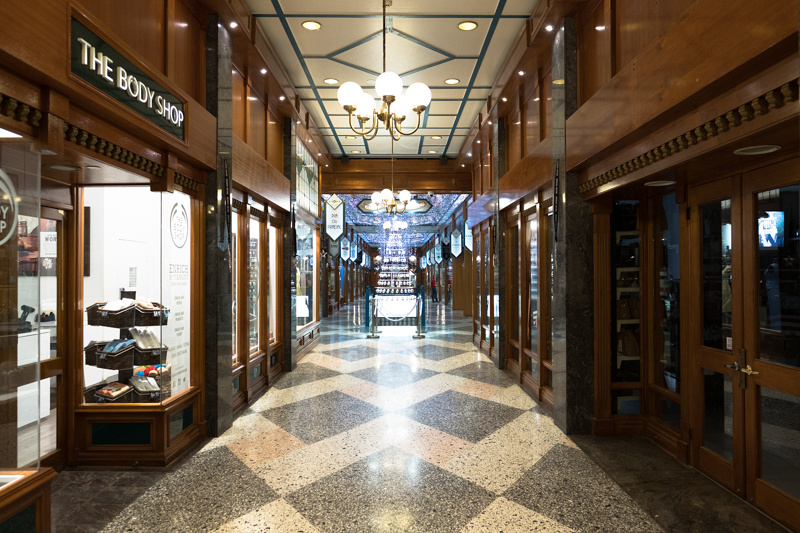 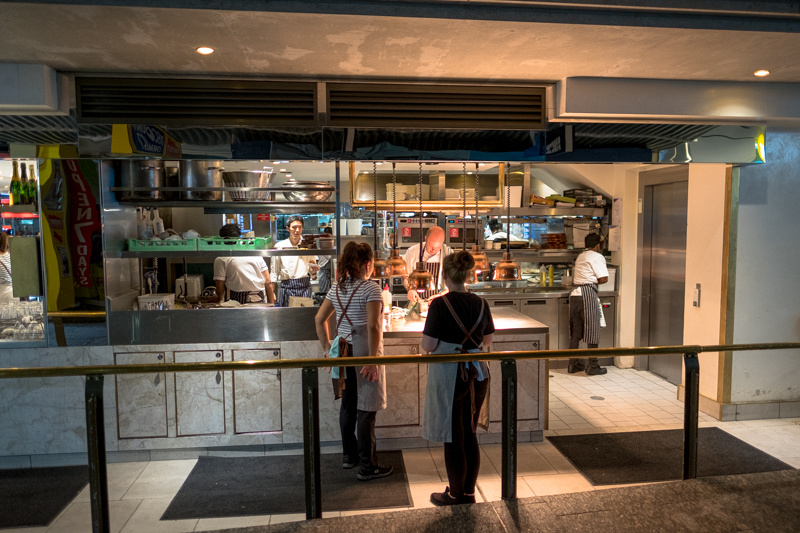